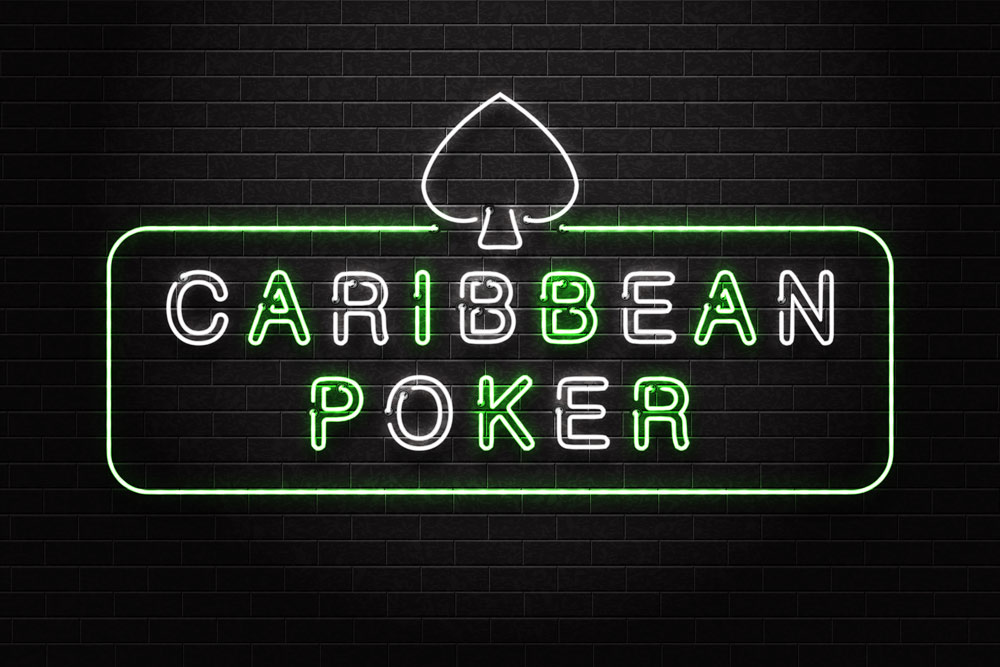 This poker game derives its rules from the five-card stud poker. Unlike other poker games, where players play against other players, in the Caribbean stud poker game, players play against the house. The game was developed as a result of the growing popularity of poker games to entice players to play more table games. David Sklansky, a professional poker player, is credited with inventing the game in 1982. He called it casino poker. The rules were somewhat different as the dealer was required to reveal two cards instead of one and it did not include the progressive jackpot feature. At the time, the prevailing patent laws could not allow Slansky to patent Casino poker game. Later, a certain poker player presented the game to another casino that helped David patent the game. It was then that the casino owner and the poker player changed its name to Caribbean stud poker and altered the rules by including a progressive jackpot and other features. In the UK, Caribbean stud poker is referred to as the Casino Five Card stud poker. Today, the game is available on land-based casinos and most online casinos.

Players need to get acquainted with the rules to know how to play the game. To begin with, the Caribbean Stud Poker is played on a semi-circular shaped table similar to the Blackjack. However, while the land-based casino comprises seven players, the online version deals with one player. The primary goal is to beat the operator.

How to Play Caribbean Stud Poker

Once the player opens the game, he places the first bet called the ante. The casino sets a maximum and minimum bet, which varies from one casino to another. If the player’s goal is to win the progressive jackpot, he needs to place a side bet of a particular amount. He will then press the Deal button for the operator to deal five cards facing up. The digital casino operator then deals five cards to himself facing down apart from one card that remains facing up. At this point, the player may fold or call. If the player calls, he needs to place another bet twice the amount of the ante, and if he folds, he forfeits his hand, and the ante bet to the house.

In case of a tie, the ante and additional bets are returned to the player; no additional money is won. If the dealer loses, the player receives even money on the ante and the following payouts on the other bet:

For basic gameplay, players should avoid folding small pairs. Beginners often get pairs of a low denomination, causing them to fold after the first few minutes of play. On the contrary, low pairs are valuable as they help players beat the operator fast. Also, beginners should avoid playing hands that do not have an Ace or King as they are considered weak hands.

Fold Hands that do not have One High Card

For advanced Caribbean stud poker, the operator’s hand qualifies 50% of the time. As such, the player should ensure that his hand is strong enough to beat the operators even if he is holding just one high card (a King or an Ace).

Call on Cards that Have Pairs or a Higher Hand

Once you are dealt a hand that consists of a high hand or a pair, the best action is to call. For example, if the dealer’s hole card is between 2 and 10, J, Q or K and it matches yours, make a call.