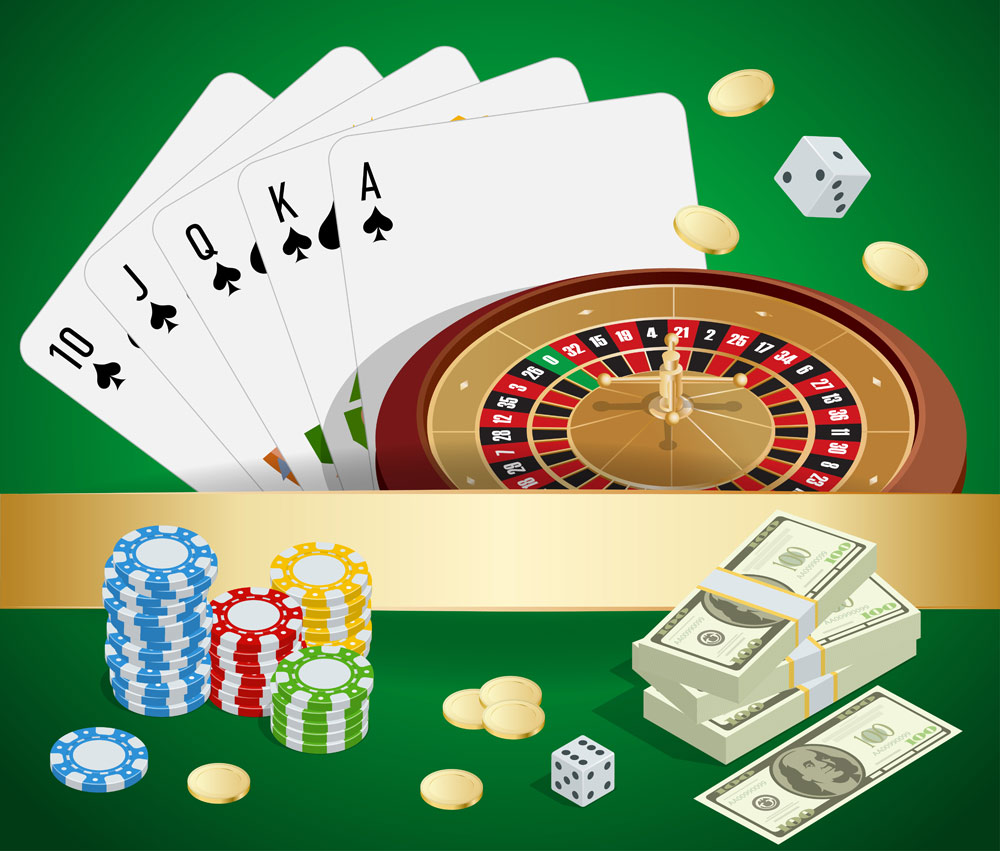 Which is better for players, European or American blackjack? How about roulette? These are important questions for players to know the answers to. In general, where there are regional differences in rules of games between America and Europe, these rule differences are minor. But that doesn’t make them unimportant – these nuances can vastly alter which strategies are best, so it is of the utmost importance that players learn the differences.

The rule: hole cards. In American blackjack rules, the dealer is dealt both a face-up card and a face-down card. The face-down card is a “hole” card. The dealer can only check the value of this card immediately if blackjack is a possibility – in other words, only if the face-up card is an ace. If the dealer has blackjack at this point, they win – all players bets are collected without them ever having a card. In European blackjack, there is no hole card. Dealers receive their second card only after the players’ hands are complete, so there is no chance of instant blackjack.

The rule: surrender. In American blackjack, a player can choose to take a late surrender after their initial cards have been dealt. These players lose half of their original wager, instead of their entire stake, making it a good option in situations where a player is highly unlikely to be able to win. In European blackjack, there is no surrender rule.

The use of fewer decks in the shoe means players of European blackjack have better odds against the house and can count cards more easily, which is a definite benefit to them, but American rules are typically more flexible and player-friendly, and often offer more opportunities to increase winnings. Which is best is a matter of personal preference, as both rulesets can be used to a player’s strategic advantage.

Unless you are using a system that can predict the outcome of a spin – or cheating, in other words – European roulette wheels are undeniably the better options for players. They offer better odds on every possible spin and have no downsides in comparison to the American roulette wheels.