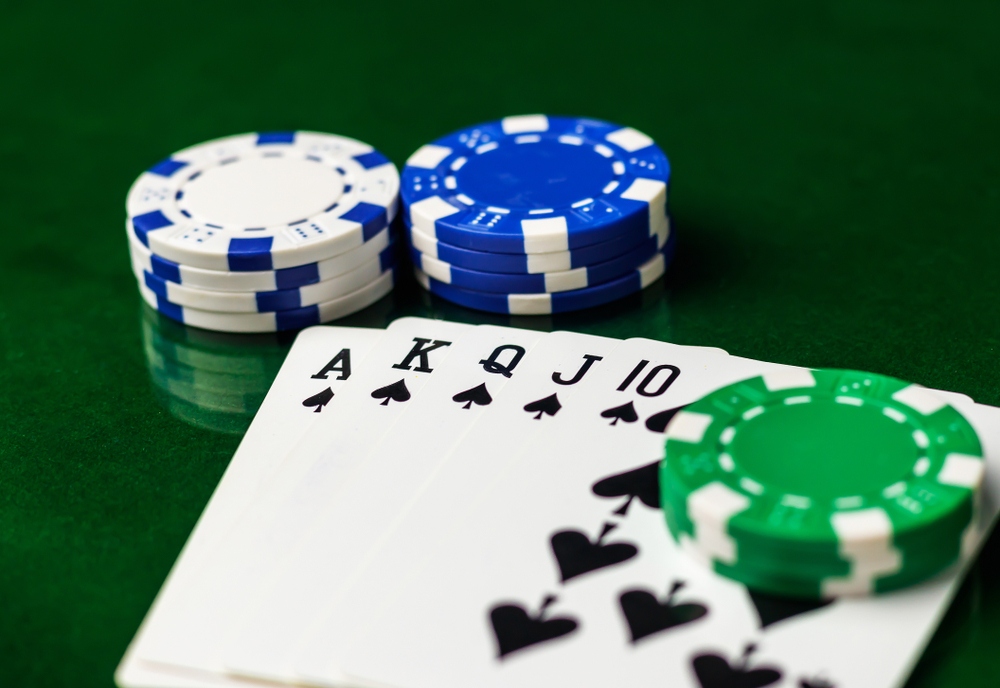 We all want to improve our play with elaborate strategies, poker moves and discipline, but one of the most crucial to master is the bluff. A squeeze play, which in essence is a pre-flop bluff, is a way to encourage your opponents to fold that can radically change your experience of a casino by increasing your win rate. This is how it works:

Squeezing is a bluffing move in which, after an initial raiser and after someone calls in between, you call for a re-raise to put the “squeeze” on the other players. It is useful when used against “weaker” or “looser” players who frequently call their hands. The poker squeeze is therefore meant to blow your two opponents away by producing a big three-bet. The poker squeeze play can be used in tournaments and in cash games. However, they’re only really effective in larger betting games like No-Limit Hold’em. This is because Limit games will not allow you to raise your bet high enough for an effect. A good practice in your pre-flop squeeze is to raise by over 3 times the initial raise. Otherwise, the raise is not threatening and it’ll likely not be effective. You should also use this strategy with hands that have some equity like a gapped suited connector, rather than with a very poor hand. You are more likely to see the all-squeeze play in tournaments because there is no post-flop play and opponents generally fold a winder hand range.

An Example in Play

A hypothetical example works as follows:

You are playing a £2 No-Limit Hold’em cash game. In the game, player A raises to £8 and player B calls. Player C (the squeezer) then re-raises to £32. Both player A and B fold with player C winning the pot.

Ideal Tactics and How to Use Squeeze Play

Squeeze play requires confidence and can be used in many settings provided that you’ve done your research and scoped out your other players in the game. When done right, your squeeze play should draw attention to a loose player on the table and a similar player who likewise recognises that the first player is loose. To get the best percentage of folds, you need to read your opponents well. For instance, we assume that player B in the game above has a good but not a premium hand, as otherwise they’d likely raise instead of calling. Likewise, player A must have a loose range (raising with a lot of hands) for this to pay off. The looser their hand, the more likely it is that they will fold. It is also very good practice to squeeze when there are fewer people behind you to act. This is because if there are more players, then it is likely someone will find a good hand and squash your squeeze.

A player needs to have a competent image with the other players at the table to pull off a poker squeeze. If you have little credibility in your calls, your bluff will not work. The tighter you play, the better your chances at success. In a more traditional tournament setting where the squeeze is most popular, the squeeze also depends on both your stack and your opponents’ stack, the depth of play and your chip quantity (you cannot expect a fold if you have an insignificant number of chips on the table).

Now that you know the basics, here are three tips/factors to consider so as to improve your online poker strategy when squeezing, as they are the reason a squeeze is effective:

These three tips/factors count toward the likelihood of your opponents folding.