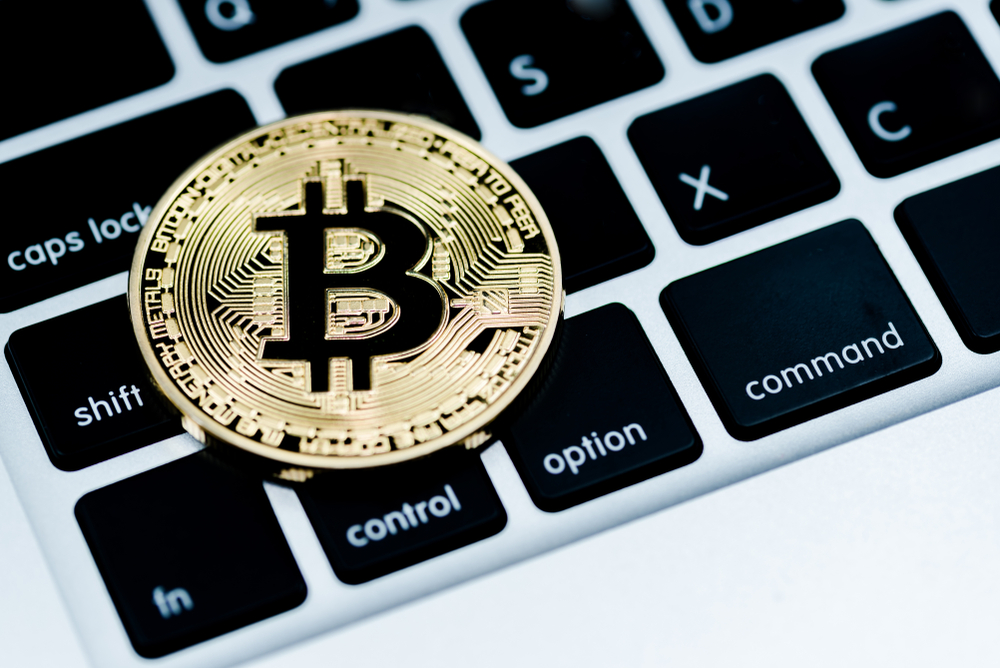 The online casino industry is worth billions of pounds and as even more players begin to realise its advantages, we should only expect the market share of this community to grow. A wealth of electronic payment methods can be seen as one reason for such exponential growth in recent times. Wire transfers, credit card payments and the use of systems such as PayPal have all helped to revolutionise the ways in which transactions take place. However, another type of currency known as the Bitcoin is beginning to take centre stage. In order to appreciate the impact that this cryptocurrency is likely to have within the virtual casino, we first need to understand how the Bitcoin functions.

What is a Bitcoin?

The main principle behind the Bitcoin (and cryptocurrencies in general) is the fact that there is no centralised server or banking system. In fact, the Bitcoin itself is completely electronic in nature. In other words, you cannot order ten Bitcoins and have them shipped to your home or office. All technicalities aside, a Bitcoin is essentially an algorithm which can be bought or sold for a certain price once specific conditions have been met. Other concepts such as transfers, withdrawals and balances are identical to traditional payment techniques such as the use of a standard bank account. The value of the Bitcoin is based off of supply and demand much like most commodities, so its price will naturally fluctuate from time to time. This is also the reason why the Bitcoin is a popular form of investment.

The Relationship Between Online Casinos and Cryptocurrency

While cryptocurrencies have existed for some time, casino enthusiasts have recently begun to pick up on their benefits. Some of the primary advantages associated with Bitcoins includes:

This last point is particularly important to mention. We are all aware that instances of data theft seem to be occurring at an ever-increasing pace. This has many players concerned, as they wish their financial information to remain safe at all times. While many online casinos from UK providers are associate with protocols such as SSL encryption, the fact of the matter is that no system is perfect. Cryptocurrencies are able to bridge the gap between efficiency and heightened levels of security (hence the term itself). As the Bitcoin is a completely anonymous payment method, casino enthusiasts can remain confident that their data will remain quite secure.

Will the Bitcoin Casino be Any Different from Traditional Counterparts?

The good news is that cryptocurrencies such as the Bitcoin can be used much like any other type of electronic payment. The customer will (generally) be presented with this option alongside other methods such as credit cards or bank transfers. Once Bictoins are selected, he or she will then choose the amount of be sent. The same holds true as far as withdrawals. As mentioned in the previous section, the overhead associated with Bitcoins tends to be quite low. This equates to reduced fees and commissions; always beneficial in terms of profit margins as well as clearance times.

What Does the Future Look Like for the Online Cryptocurrency Casino?

Many experts feel that the future for the Bitcoin casino looks particularly bright. One of the reasons why we should expect a rather smooth transition into this method is that the casinos themselves will not have modify their software a great deal in order to adapt to Bitcoin deposits and withdrawals. So, implementation should generally not represent an option. The bigger question is the public market for cryptocurrencies in general. Will this demand pick up in the months and years to come? the majority of analysts feel that it will and some are even predicting that the day may come when the Bitcoin replaces other payment methods such as credit cards. A handful of reputable cryptocurrency casinos already exist and this number will likely grow into the foreseeable future. As a more technologically proficient generation of younger players becomes involved with online gaming, the demand for cryptocurrencies should steadily rise.

While cryptocurrencies may sound like fiction to some, the fact of the matter is that they are indeed here to stay. Offering efficiency, discretion and security, these handy electronic payment methods have been making waves. It will be very interesting to see what the future may hold and all signs to a truly massive marketplace.