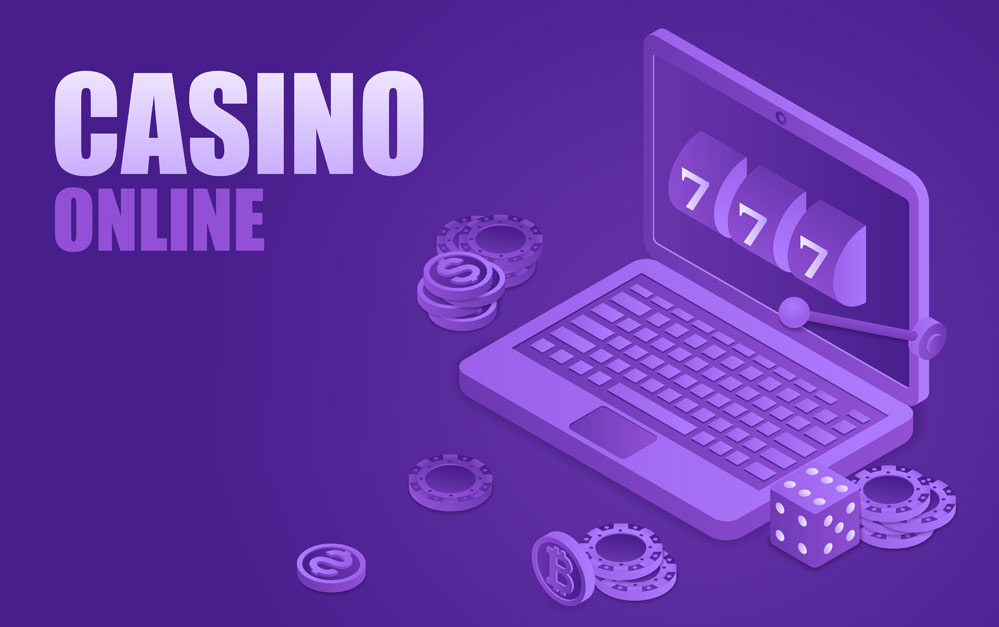 If you are a slots player, then you might have heard about loose slots. Some refer to them as ‘hot slots’, and you may have even seen online casinos with feature pages showing which slots are hot. Casinos can entice players of land-based or online slots to choose one game over another, by highlighting which slots are paying more than others. However, many still doubt the truth behind loose slots, and think that they are just a myth. Whether they are a myth or not, it’s a great marketing ploy for casinos. This article will discuss everything you need to know about loose slots, in order for you to make up your own mind about the legitimacy of them.

What Are Hot Slots/Loose Slots?

Essentially, loose slots are slot games that give players a higher chance of a long-term payback than other machines. The payback on a slot game is stated as a percentage, for example a 98 percent payback on a slot game would be considered pretty good. Most players usually consider a loose slot, a slot with a high payback percentage and also a high payback frequency. This basically means that by playing the slot often, your overall bankroll will balance out over time and may increase.

So What Should Should I Look For?

Now we’ve established that payback is determined by how much the machine pays back over a certain period of time, but there’s something you should look for when trying to find a loose slot. Payback percentage isn’t enough for short-term players, therefore looking for a slot that is paying out frequently is what you wanted to keep an eye out for. When looking for loose slots online, some casinos will feature their hottest slots and even mention which slots are paying out more frequently than others. In addition to this, some casinos will also categorise slots that are paying out larger amounts than others.

Many people believe that hot slots are used by land-based casinos to entice players into the casino. There are a number of theories surrounding loose slots online, that include placing slots with higher payout frequencies close to the doors of a casino for passers by to see players winning. Due to some slots being better than others, passers may be enticed by seeing others win, and come and try the casino. However, as the hot slots will usually be occupied, they’ll end up playing a slot with a lower payout percentage or frequency.

Another popular theory is that casinos use bonus rounds to encourage players to keep playing on a hot slot. This essentially means that although a player may be winning frequently, they’ll keep playing just to get a shot at the bonus round or jackpot. Usually when a player keeps playing, their bankroll will suffer significantly while trying to spin for the bonus, until eventually everything they previously won is back at the mercy of the slot.

Are Loose Slots A Myth?

In essence, loose slots aren’t necessarily a myth, but they are also not machines that will make you instantly rich. No casino will feature a slot that doesn’t make them any money, casinos are businesses that need to make money. However, casinos may use slots that pay out more than others to entice players to the casino or website, resulting in them playing other slots with a lower payback percentage. In regards to payback percentages, these are real, and a casino cannot legally state a false payback percentage. However, always remember how the payback percentage is calculated. If you want to find loose slots online, keep an eye out for slots with a higher payback percentage, and casinos that state which slots are paying more frequently than others. If a slot is paying more frequently than others, you are more likely to turn a profit in the short-term. In addition to this, (if you find yourself winning) it might be a good idea to resist the urge to keep spinning for the bonus round.